History of the House 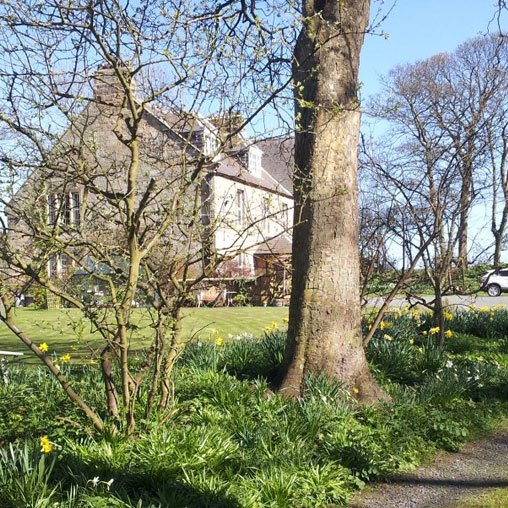 History of the Old Rectory

The Old Rectory is in the village of Howick, which means ‘the farm on the heugh (a hillside spur)”. One of the first references to Howick was when it was given (then named ‘Hewic’) to the Convent of Durham by Ralph Flambard, Bishop of Durham from 1099 to 1128. The first priest of Howick was named Asket. Next to the Rectory to the east can be seen the gable end from a very old building, it is rumoured that this may have been the site of a nunnery long ago, which is perhaps why the Rectory is located so far from the Howick church.

We can see further activity at the Rectory in 1827 when the visitation records of the Bishopric of Durham show that Earl Grey “accommodated the Curate with a piece of garden contiguous to the Rectory house”.

The original Rectory was a double fronted two storey building with a central door. It has been extended to the East with the extension consisting of a Victorian living room and two bedrooms above. We think the attic staircase and bedrooms were created at the same time. This probably happened around 1871 when the Rector was William Champion Streatfield who had five sons living in the house along with his wife and four servants. They later moved to Ryton on Tyne. 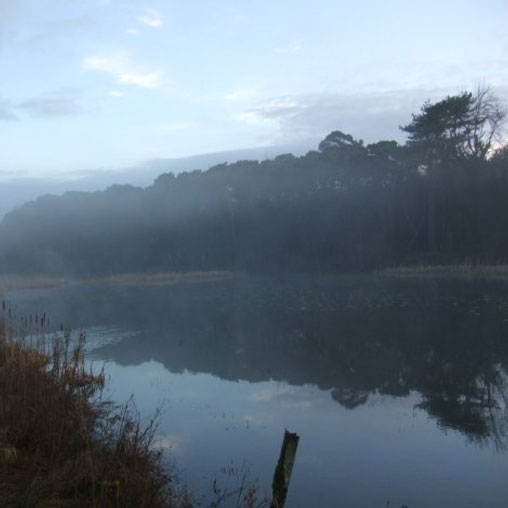 "The farm on the heugh"

The early priests of Howick were Curates within the Parish of Longhoughton. Howick was separated from Longhoughton and became a Rectory on 6 May 1846, when the population of Howick was around 240. The first Rector was Oswald Head who lived in the house with two teenage children, Hannah and Matthew.

A fascinating picture of life at Howick is provided by Rector Charles Edward Green. He moved in to the Rectory in 1891 with his stepmother and two servants, but then met his wife, Annie, and they had a son, Charles Clifford in 1896. They had a governess, 20-year-old Alice Twigg and three maids, Alice McMillan, 25, from London, Elizabeth Strachan, 46, from Scotland and 18-year-old Jane Walker from Alnwick. Each morning one of the maids, probably Jane, went up two flights of stairs to the tank room in the attic to hand pump the water up to the large lead tank. This was the only way to build up enough water pressure to feed a bath on the first floor. They would then light some or all of the 14 fires around the house. 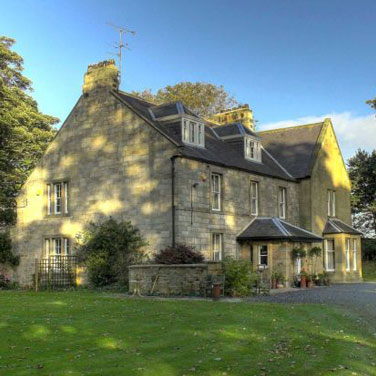 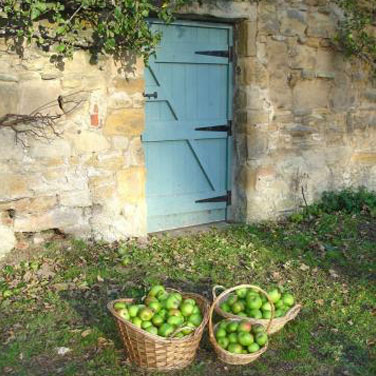 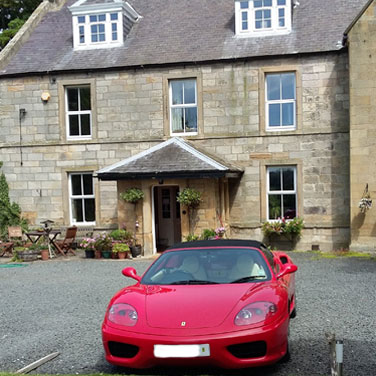 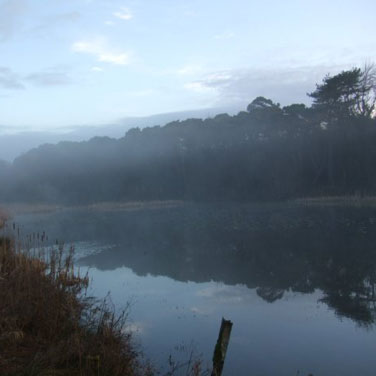